And now for something completely different.

One of my most enduring childhood memories is family Sunday roast dinners. Going back as far as I can remember, and continuing pretty much up until I left home, my family would sit down together every Sunday for a roast. When I was small, this usually included my mum’s parents, at our house or theirs.  We would all meet after church, the adults would drink sherry, and we would be allowed a coke. Sometimes, we would be joined by friends and neighbours – leading to the now famous incident when I, as a small child, told my grandparents’ local MP off for not eating his vegetables. How embarrassing. 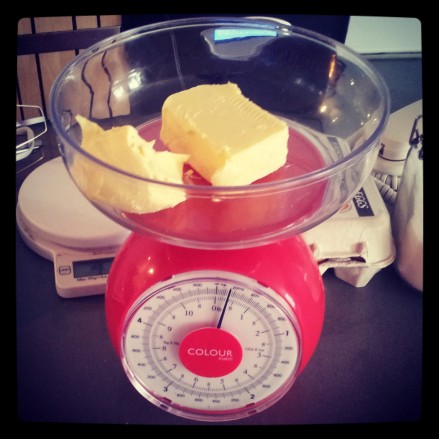 We have been blessed with our grandparents: my dad’s parents retired before I was born to Alderney, in the Channel Islands, and we spent wonderful summers there as children. My dad’s father died when I was very young, and it is one of my real sadnesses that I didn’t know him better. Dad’s mum, however, was a big feature of our childhood, and in particular of our fantastic holidays in Alderney. 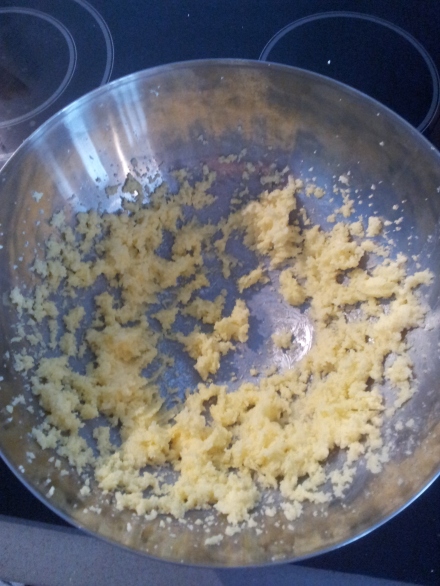 My mum’s parents, in contrast, were much closer to home, and therefore more involved in day-to-day life. They helped with the school run, and we would sometimes go to them for a night or two for ‘holidays’ – which were probably holidays for everyone except them! They were truly magical times: my grandfather was forever full of magical tales and games; we would spend hours with him in the garden – ‘helping’ with his vegetable patch, building ‘fairy gardens’ (for the fairies to visit), and cubby holes for us to hide in. There were all sorts of fun things in the garden – his shed, which contained all manner of treasures, from a thurible (used for incense in church), to spades and saws and home-made furniture; a mini windmill thing (honestly, I can’t begin to describe it); and his pride and joy – his barbecue. As a red-blooded Australian male, his barbecue was of paramount importance, and his was a home-made triumph: constructed from an old metal oil drum standing on its end, with a section cut out and racks inserted for the coals to sit on, and an old sheet of metal on top to cook on. No barbecue before or since has come close. 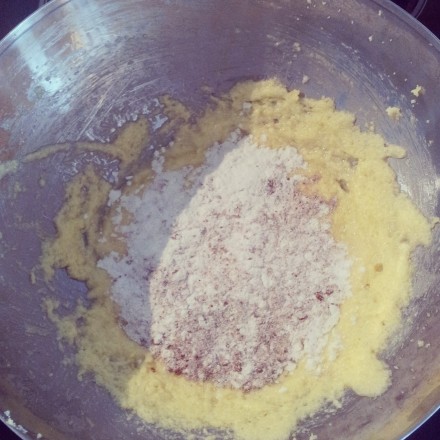 Speaking of cooking – there, as well, my Grandad had a unique approach. My Grandma was never an early riser – in fact, she would send us to bed with the words ‘sleep well, see you in the morning – not too early!’. Grandad was usually up early, and we would come down for breakfast with him. Tea and toast were central – very weak black tea with sugar, and toast dipped in it. To this day, when I want something comforting, I have ‘grandad tea’. His talents didn’t end there, and such classics as orange in a basket (an orange, with two almost quarters cut out of the top to create something like this, but with the orange still in rather than berries, and with sugar sprinkled on the cut sides), ketchup sandwiches, egg-in-a-nest (a piece of toast, with a hole in the middle with an egg cracked in and fried – like this), and Aussie chips (sauteed potatoes, to anyone else…) were legendary.

Where my Grandad is an outdoors kind of chap, who would prepare breakfast in his vest and pants, and taught us to clean pans with dirt ‘like in the army’, my grandmother was the opposite: always stylish, beautifully turned out, and glamorous to a fault. They went to Australia every year to visit their other children and grandchildren, and the family joke was that Grandma would take an extra suitcase for all the shoes and handbags she would buy! Where he was always early, she was always late – he used to sit in the car when he thought it was time to leave, and she would come out when she thought it was time to leave. On paper, you couldn’t find two more different people – but they were married for more than 55 years, until she died 10 years ago this year.

She was also a great, if slightly unorthodox, cook – her recipe scrapbook was full of gems. One of the best things about our Sunday roasts was Grandma’s chocolate pudding – in my mind, we had this every week, although I’m sure that can’t be true… Either way, it is so delicious, and simplicity itself to make.

I asked my mum for the recipe for Grandma’s chocolate pudding; she sent it over, along with a word about the recipe which I will share, because it made me laugh, and sums up my Grandma better than I ever could:

‘You will remember that Grandma rarely measured anything carefully and if she didn’t have quite enough of something she would wing it so that is why it was always different.’

Which seems like a very good approach to me!!

This is what’s known as a self-saucing pudding – which is also why it’s never the same twice. You prepare a batter, and then before baking, sprinkle over a mix of sugar and cocoa powder, and pour over a cup or two of water. This then soaks into the pudding in the oven, creating a layer of sauce underneath. It’s like magic – and, depending on how much water you add, how hot your oven is, how long you cook it for, etc, you might either end up with a chocolatey sauce which you can spoon over the pudding, or a thick, sticky layer, too thick to be properly called a sauce. This also means it’s very forgiving – it’s rarely a problem if it’s in the oven a little longer than planned, which is a good thing if you’re lingering over lunch…

Cream the sugar and butter together until they are light and fluffy. Beat in the eggs. Gently fold the flour/cocoa mix into the batter.

Grease a baking dish (the one we used was about 8inx6in), and spread the mix in the dish – you need to make sure there is at least 1.5in between the batter and the top of the dish.

When you are ready to bake, sprinkle the sugar and cocoa over the dish, and pour over the water. The amount you use will depend on the size of the dish – you are looking for all the batter to be covered by about 1cm water. Bake for around 30-40 minutes, until the top is shiny and slightly cracked.

eye to the viewfinder
The Garum Factory

from the kitchen & travels of an always-hungry tomato-lover. (updated every other thursday)

Fork it over, Boston!

stories, pictures and cooking tales from an english woman living in rome.

n. frugality; the quality of being economical with money or food.

I'm Kate and Finger, Fork and Knife is where I record the recipes that excite, nourish and inspire me. I focus on wholesome, high-nutrition, home-cooked food - recipes that satisfy and delight. Welcome!

The TASTE of INDIA!!